Wherever I am, my blog turns towards Eretz Yisrael טובה הארץ מאד מאד
Posted by Jameel @ The Muqata 1 comment: Links to this post 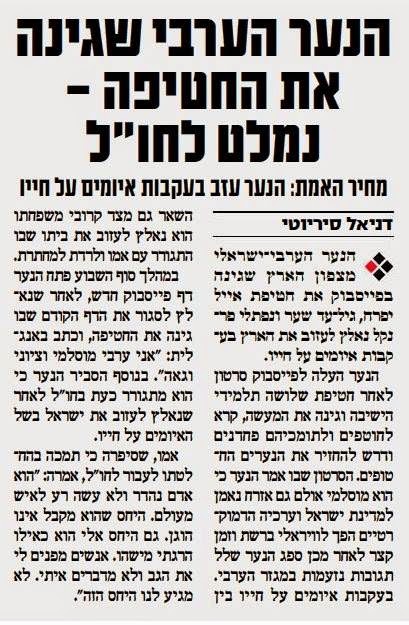 Wherever I am, my blog turns towards Eretz Yisrael טובה הארץ מאד מאד
Posted by Jameel @ The Muqata No comments: Links to this post