9:00pm Update: IDF says that tunnels found in Kibbutz are not terror tunnels.The reason train service between Ashkelon and Sderot continues to be shut down, is due to a 1 kilometer stretch of exposed train tracks which leaves the train open to attack by anti-tank missiles fired from Gaza.The length of the extension of the current ceasefire is not yet known.


8:57pm Connecting the DotsJewishPress.com hinted at this today, but you may not have connected the dots.The Missouri police chief said the agitators in Ferguson, Missouri are not locals to the community.http://www.jewishpress.com/news/breaking-news/missouri-governor-activates-national-guard-against-growing-violence/2014/08/18/In Oakland, California, one of the Islamic activists who blocked the unloading of a ZIM ship said that Gazans are tweeting advice to people in Furgeson on how to deal with tear gas.

If you want to tell me that Arabs in Shuafat are giving tear gas advice, that's believable. But Gazans? What do they know from tear gas?

Now couple that with the simultaneous riots in England, destroying Israeli products:

And at the Tesco store:

And suddenly things start to look a bit organized and directed. 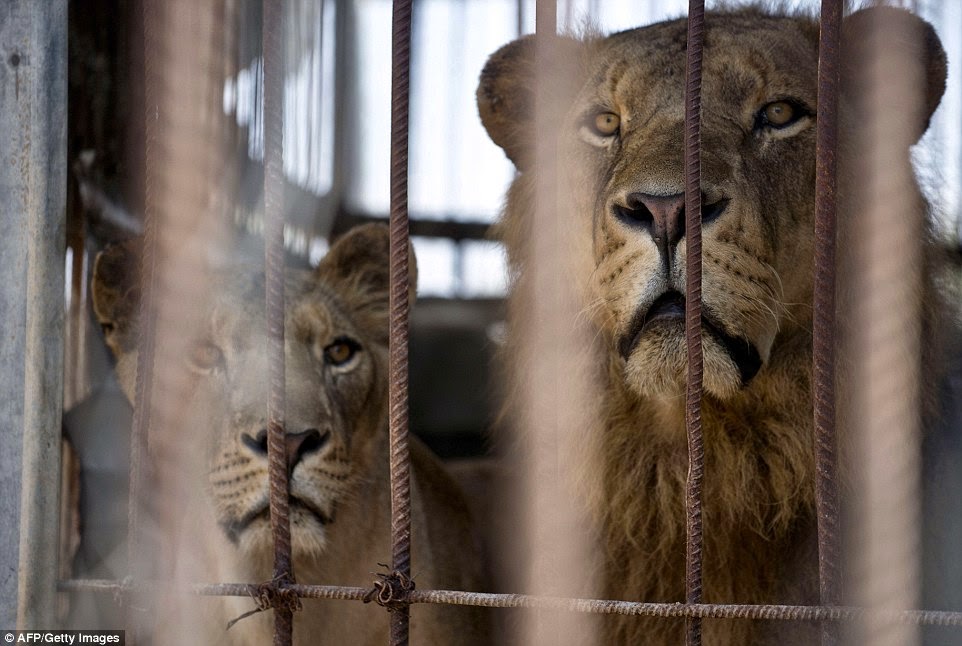 7:33pm Interesting how the only "Animal Rights" story the Daily Mail can come up with is one which paints Israel as the evil party which shoots at a zoo.Why didn't they do a similar piece on Hamas using donkeys and dogs as explosive bombs?

And now for their Article...
Caught in the crossfire: Tragic plight of terrified animals at Gaza zoo left to fend for themselves amid the shelling 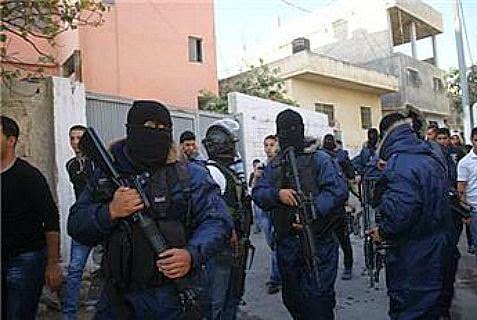 
Shabak foiled a major Hamas plot to overthrow Mahmoud Abbas in Judea and Samaria, as well as run large-scale terror attacks on Israel. Hamas terrorists were arrested in 46 villages and towns, as well as in Jerusalem, over the past 2 months.

Some obvious lessons:
(1) Without Israel, Abbas would not be in power.
(2) Hamas is established in Judea and Samaria, and are just waiting to break out, and only the IDF is keeping them under control.
(3) Hamas is trying to bring Gaza to Judea, Samaria and Jerusalem. 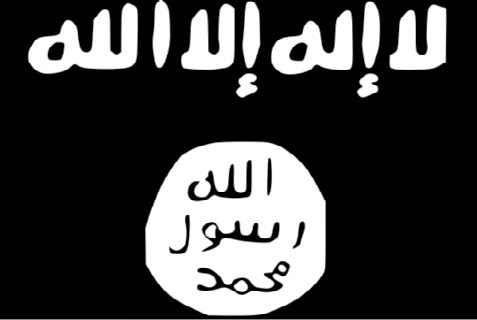 5:00pm Welcome to Oslo, the 'Shari'a or Else' state.
Norwegian officials are holding their breath, waiting to see whether Islamist terrorists are going to strike — and if so, when and how.
Full Article HERE