In a definite setback for their ethos, the violent Palestinian riots over the past week were mis-founded: Israeli Health Officials from the Abu-Kabir Forensic Institute announced today that Arafat Jaradat's death last week was not the result of poisoning or physical violence against him.

Jaradat died on Saturday in the Megiddo Prison. The Abu Kabir Institute of Forensic Medicine continues to run tests to determine the cause of death. (Dr. Itay Gal) YNET


So who can we blame? Settler violence [TM] and Price Taggers [TM]?

Ooops. Seems like the Palestinians fabricated that one too. More fresh news from today:


The Shai District Police found that the alleged "price tag" incident which took place at the West Bank village of Kusra was fabricated.

The police findings show that the claim, stating that six vehicles were set on fire, is untrue and that the Israeli identification card presented by one of the village residents was lost in the area a few days prior. (Itamar Fleishman) YNET

Fair readers, do not be alarmed.  There many do-gooders over at Haaretz concocting new slanderous stories as you read these very lines.

But here's a photo of Palestinian violence below....just in case you want to remind yourself what's really going on. 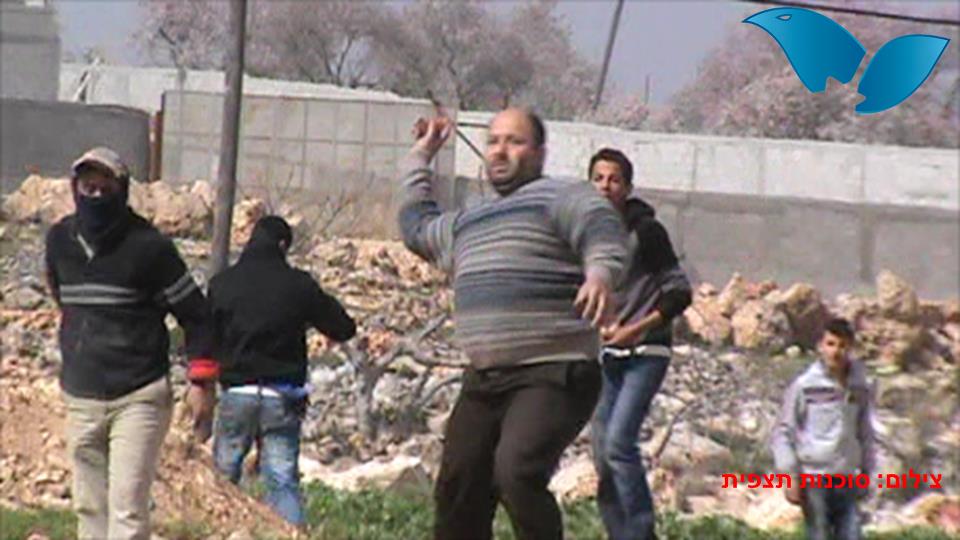 But these stories remain true in the minds of the people who tell and retell them, so that fact that they didn't happen doesn't matter.

@IsraelIP - you took the words right out of my keyboard. Until the Israelis check and prove that the story is a lie, the story has made its way round the world and is now accepted as immutable truth by those who hate us.
They also will add "well, you WOULD say that wouldn't you?" and disbelieve anything that proves Israel's innocence.

I really don't know what can be done to counter such ingrained hatred.

maybe more factual evidences should be gathered in order to know if what was really the main reason.