When Syria's leader Bashar al-Assad assumed the mantle of leadership after his father's Hafez's death, he was portrayed as the new hope for Western-Arab relations.  Labeled as a "moderate" Bashar was sent to the West, and attended postgraduate studies in London specializing in ophthalmology.

Western liberals swooned over video game-playing Bashar, who was head of the Syrian Computer Society which introduced the Internet to Syria in 2001.  In an interview, Bashar stated that he saw democracy in Syria as 'a tool to a better life.'   Even as late as March 2010, Italy bestowed  their highest ranking honor to Dr. Bashar -- the Knight Grand Cross with Collar of the Order of Merit of the Italian Republic.   US Secretary of State, John Kerry has even referred to Bashar al-Assad, as "my dear friend.”  Diane Sawyer dutifully informed her viewers that "Bashar Assad is ready to work with the United States.

Whether the West was fooled or simply used wishful thinking to drive their foreign policy,  Bashar has managed to brutally slaughter over 100,000 including via the use of chemical weapons.  Good thing that Israel didn't seriously consider taking to Bashar about giving up the Golan Heights for peace with this brutal dictator (despite ongoing pressure from Israel's left). 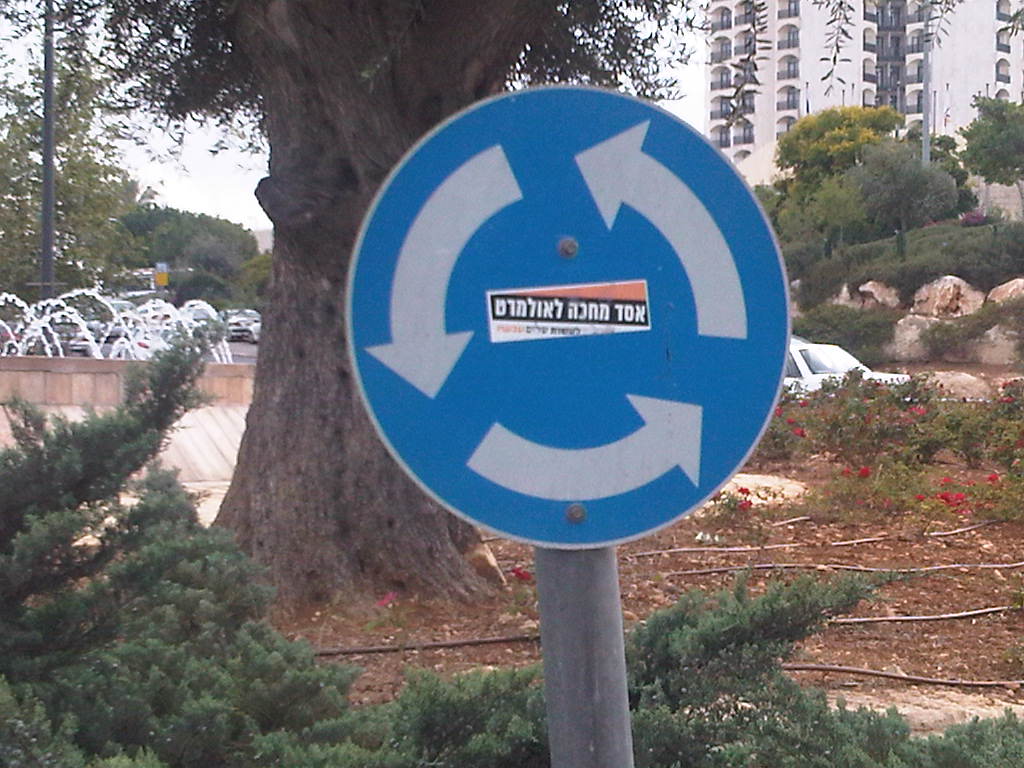 
Here we go again.  The media is awash with praise for Iran's newly elected leader, Hassan Rouhani. CNN calls him a centrist, TIME gushes about the new "moderate" and the Huffington Post calls him a "reformist."

Not letting facts get in the way of their analysis or wishful-thinking, 99% of the Western media and  leadership praises the new leader.

Yet who needs the Western Media?  Israel's leftwing Meretz leader already knows that Iran's new leader is the warm and fuzzy democrat we have been waiting for.


The election of relatively moderate Hassan Rohani as Iran’s president is as much a blow to Prime Minister Binyamin Netanyahu as it is to the extremists in Iran, Meretz leader Zehava Gal-On said Sunday.

Gal-On and other leaders on the Left condemned Netanyahu for his assessment that nothing had changed following Friday’s Iranian election. They accused the prime minister of fear-mongering for his own political purposes.

“Netanyahu will not let reality get in the way of his plans to attack Iran,” Gal-On said. “It seems that while the Iranian people and the West are welcoming the moderate new president, Israel’s leaders are still mourning despot [Iranian President Mahmoud] Ahmadinejad's departure. Netanyahu uses the Iranian threat whenever he wants to distract the public from the country’s real problems. Rohani’s election forces the prime minister to find new political spin.” (JPost)


Gal-On is so clueless, she doesn't even know that Israel's sworn enemy, Hizbollah is cheering the election of Hassan Rohani.

"The Arab and Muslim people... who have always seen the Islamic republic as a supporter of the oppressed... and every fighter who resists for God, consider you today a beacon of hope," AFP quoted the militant group as saying.

Unfortunately for Israel's Prime Minister, it is extremely challenging to keep focus on Israel's security while the world (and Israel's left) smoke the opiates of delusional peace.

“Let us not delude ourselves,” Netanyahu said. “The international community must not become caught up in wishes and be tempted to relax the pressure on Iran to stop its nuclear program. It must be remembered that the Iranian ruler, at the outset, disqualified candidates who did not fit his extremist outlook and from among those whose candidacies he allowed was elected the candidate who was seen as less identified with the regime, who still defines the State of Israel [in an address last year] as ‘the great Zionist Satan.’” (ToI)

Just as video game-playing Assad is a chemical butcher,  Iran's Rohani will not stop his country's quest for a nuclear weapon to destroy Israel.

Nice to see some clarity regarding this.