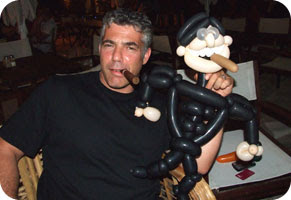 1. Media Personality Yair Lapid announces he is entering politics to run for the Knesset. Lapid's party immediately polled-in at around 20 seats....mostly at the expense of Tzippi Livni's Kadima party.

Lapid's father Tommy Lapid founded the "Shinui" party which lasted for some time and was based on advancing the secularity of Israel.

2. The Knesset is so much fun these days -- today, Labor MK Raleb Majadele verbally insulted Yisrael Beiteinu MK Anastasia Michaeli...who responded by throwing a cup of water at him. 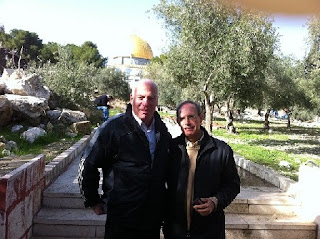 3. Kadima MK Nachman Shai makes surprise visit to the Temple Mount (after going to the mikva, and wearing sneakers).

MK Shai was accompanied by MK Uri Ariel. Ariel summed up the meeting: "There is great importance to increase love and unity among Israel, and specifically the Temple Mount in United Jerusalem. I am happy that MK Shai agreed to be part of this enterprise and I hope that others participate as well.

MK Shai said: I came to the Temple Mount, one of the holiest places to Judaism and Islam to learn about its religious, historical and polticial importance. Obviously, the Temple Mount is a very sensitive site, and I also enjoyed myself here. (Datili) 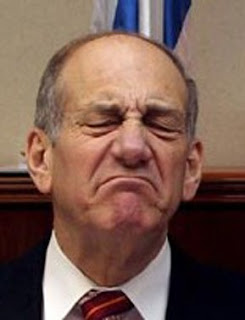 Not only does she have a pair, she is also hot.

Send her to Ramat Beit Shemesh, some of the crazies will get a cardiac arrest.

Certainly this actually increased Ana's standing with her constituents.

Shalit's entry to politics is tragic. Five years of getting the vip red carpet treatment has gone to his head. Meeting Knesset members, ministers and Prime Ministers, and travelling the world to meet others got him to think that it was he who deserved it. I call it the Red Carpet Syndrome. You're given the red carpet everywhere, and it goes to your head, making otherwise normal regular people think they were 'important'. Certainly, it happens with people who are wealthy because they are served to more often than most other people, and the key Jewish thing is to resist the yetzer hara and not let it go to your head.