Palestinians reported that at least eleven people have been killed and 40 more wounded in a large explosion in northern Gaza on Thursday afternoon.

Despite the immediate blame from the Palestinians and usual Arab sympathizers, the IDF has stated unequivocally, that they had nothing to do with the explosion in Beit Lehia (Gaza), and that it was apparently the handiwork of Gaza's finest terror activists who failed "bomb assembly 101" (YNET)

With over 50 rockets hitting Southern Israel today, I'm rather underwhelmed by the destruction in Gaza. 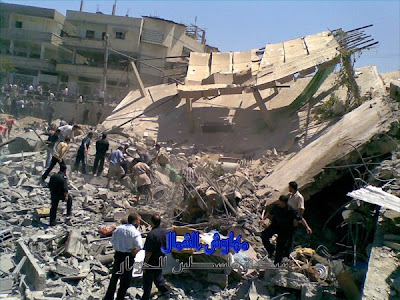 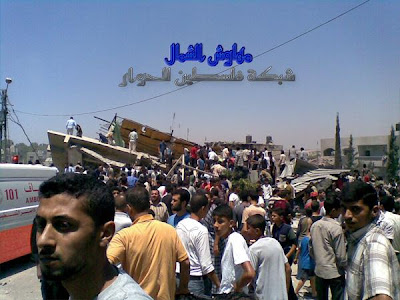 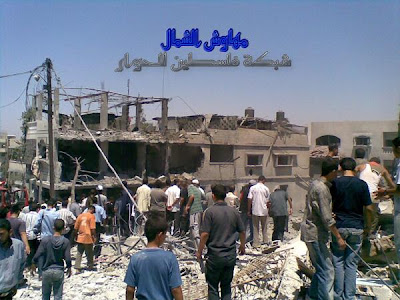 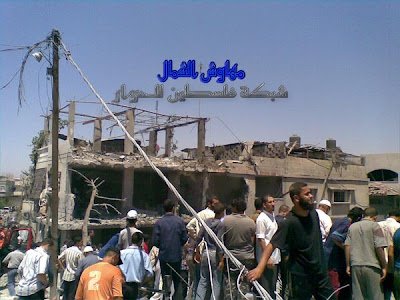 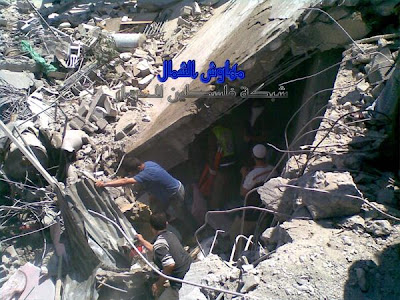 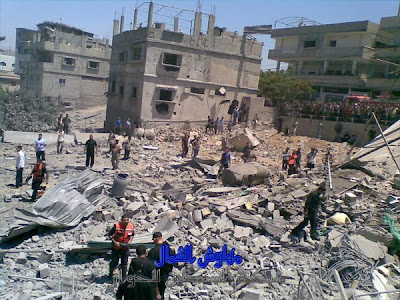 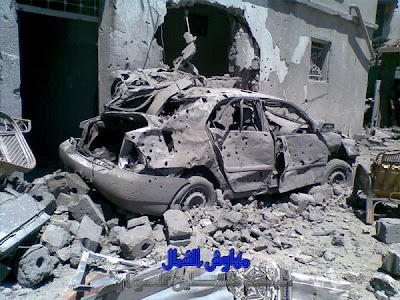 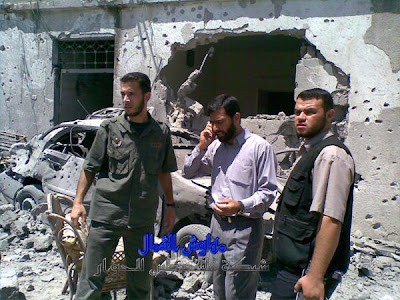 Ooops. There went the neighborhood.

Where is green helmet guy when you need him? Shouldn't he be flown in from Lebanon?

Wow, thats alot of virgins....surely they are all considered dying as martyrs!

"the IDF has stated unequivocally, that they had nothing to do with the explosion"

i don't understand why the idf wouldn't take responsibility? aside from the usual international condemnation, it would help bolster the IDF's image among its adversaries.

I love it.
Also -'It is Virginians not virgins-)

Oops. But that's what you get when you store explosives in a home.

Lion, the policy in Israel has always been to stick to plausible deniability when possible. It's a lot scarier when you don't know who's really responsible (remember, our cousins tend toward paranoia, and even paranoids have enemies) or what to expect next.

Personally, I think it was done by a Gazan developer who wants to snatch up the properties cheaply so he could make....a killing!

That is not a neighborhood.

It is a settlement!

Please, keep to proper semantics. This is the Middle East.

whatever it is (or was) it ain't there no mo'.
Hopefully more to follow soon.

Wow. And I thought meth labs were dangerous.

That must've been some accident. My los angeles personal injury attorney would have a field day with a case like that.

I really feel bad for the people who safer from this situation.

Well, if the IDF didn't do it, then I guess this counts as a kind of work-related accident. I'm just not sure what insurance companies, like our own prudential life, would have to say about this though.

whoa! this is totally devastating! I don't imagine seeing this in real life..