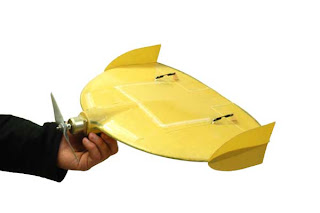 After blogging about the IDF pilotless urban hovercraft and Robot Snake, today's feature is the IAI Micro-UAV Mosquito.

The IDF has been using unmanned drones for years to safely get up-to-date intelligence over battlefields in the Second Lebanon War and in this past winter's Cast Lead operation. They also provide daily updates from Gaza. 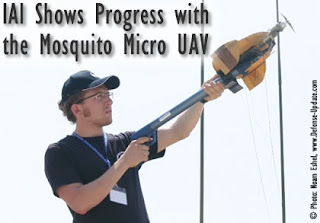 Launched by hand using a harpoon gun type mechanism (it doesn't need a landing strip to take off), the mosquito only weighs 500 grams, can be remotely controlled up to 3 kilometers away, and can endure winds and gusts up to 25 knots.

Demonstrated publicly in flight for the first time at the 3rd Latrun conference this week the Mosquito was launched by a unique catapult, derived from a common fishing harpoon. This apparatus was modified to launch the Mosquito effectively and reliably. The innovative use of such apparatus corresponds to new requirements emerging from the field.

The Mosquito lands using a parachute...(so you don't need a landing strip either) 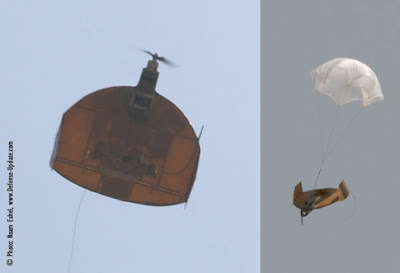 Cool Stuff. (More on the X-hawk next week...) Photos from the Defense-Update

Update: Apparently Hamas & Hizbolla scientists are hard at work trying to come up with military technology solutions against the IAI Mosquito.

They have revealed their latest Iz-Adin-Al-Aqsa "Mosquito Killer" prototype which they claim will knock out any pesky Zionist mosquito. 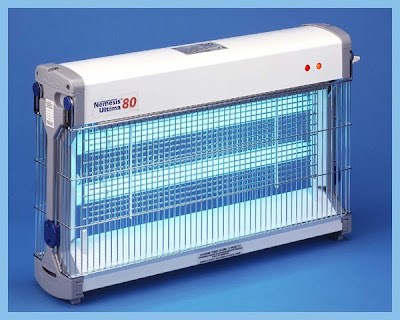 They are also providing the following bio-chemical agent for their operatives, claiming its effective against IAI technology (and safe to drink). 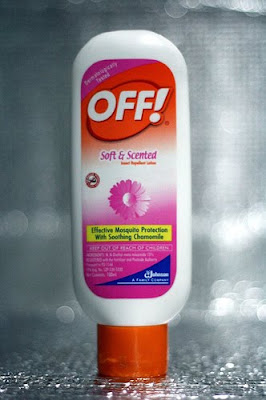 Earn El Al tickets to Israel and other rewards with the HAS Advantage Credit Card!

the 2nd generation mosquito should be able to infect the arabs with malaria.