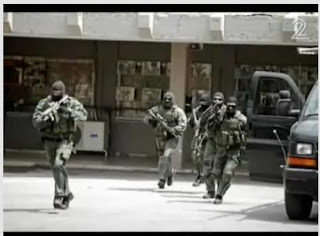 In a highly under-reported win, Israel's Police Counter-Terror force, the "YaMaM" won the international "Urban Shield" counter-terror competition against 27 top rated police and federal SWAT teams from around the world. Not only did Israel place first, but their point score was the highest ever in the history of the competition.

Translated by Jameel, from the Channel 2 news site.

Excellence against terrorism: SWAT fighters won first prize this week at a competition of the special counter-terrorism units from various countries, held in California, United States. The "Urban Shield" contest was a two-day exercise, and Israel's team also broke the world record [in scoring points]. Israel's unit competed against 27 police units from the United States and abroad, reacting to different scenarios in the war on terrorism, taking control of terrorists holding hostages and more. The SWAT team, consisting of eight fighters under the command of a Commander "B" gained the highest score among the units that participated in the competition, and won first place.

Minister of Internal Security, Yitzhak Aharonovitch also spoke with the commander of the delegation.

"You brought great pride to Israel, have proven that you are step forward before the whole world", said Aharonovitch as he praised the fighters. "You are fighting in the shadows away from the spotlight, and you probided the world with a taste of your abilities, and your readiness to answer the call. You have placed the Israel Police at the top of the world."

The way this was reported in Okaland, CA:

Israel's counter terror units are the best in the world...and I'm proud to serve in our local region's unit as well. 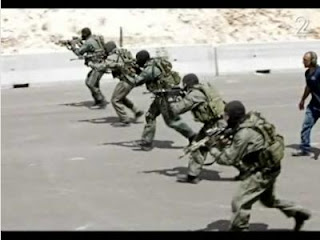 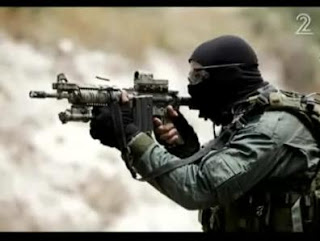 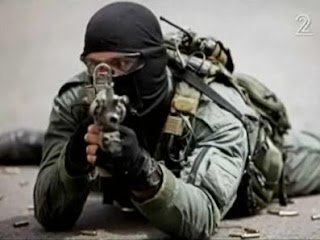 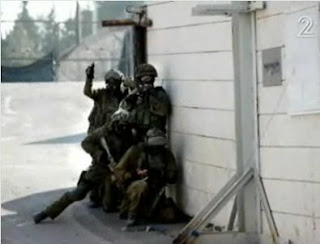 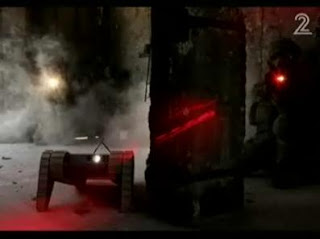 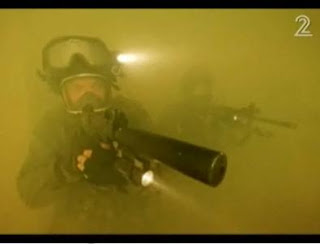 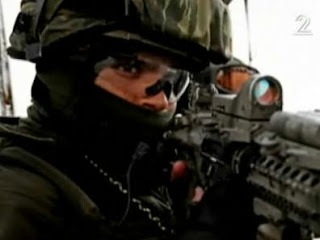 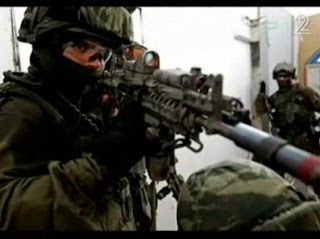 "expedition" - if that is משלחת in Hebrew, try delegation.

Wow! My heartfelt congratulations to those boys!

They did Israel proud! :)

Hi.
Great story!
I guess : "When the going get tough,the tough get going"!
Congrats!
I'll put a short link to this story on my humble news blog next posting.
Thanks for sharing the news with the world.

I think that oakland... home of the raiders came is second is the real news of the story.

Yitzhak Aharonovitch is Minister of Public Security (not Defense Minister, though it might be good if he were).

Thanks for this news item. It's rare we hear cool stuff about this in the press.

Reality vs Oakland. Go figure, this is the state that wants to legalize pot!

While I'm sure Yamam is very good (maybe even the best), all this competition seems to prove is that Israel is the best of metropolitan San Francisco.

Oops, small mistake: Yitzhak Aharonovitch is NOT Minister of Defense of Israel.