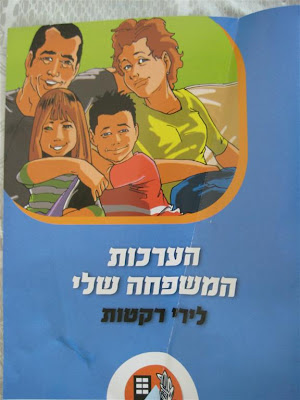 "My Family's Preparations...for rocket attacks"
If it weren't so sad, it would be almost black-humor. These booklets are now being distributed in Kiryat Gat, Be'er Sheva, Ashdod...As rockets continue to rain down on Israel's south, Israel's Shabak head tells the government today: Hamas can reach Be'er Sheva. Yet lacking any strategic direction (except for the upcoming elections), Prime Minister Olmert stated that a "responsible government is not eager to fight"

The cabinet discussed the ongoing escalation in southern Israel on Sunday, following the lull's official end, as Defense Minister Ehud Barak urged Prime Minister Ehud Olmert to call on the ministers to "calm down and act responsibly."

"We cannot accept the situation manifesting in Gaza. I've instructed the IDF and the defense establishment to offer contingencies as to what can be done. We are guided by the need for a successful operation," he told his fellow ministers.

"We feel the pain of Sderot's residents, who are faced with daily trials, but all the harsh criticism is uncalled for and damages our deterrence."

Who was it that said Israel would spend this Chanuka in bomb shelters?

Oh right, that was debunked. Guess things will be safe after all. 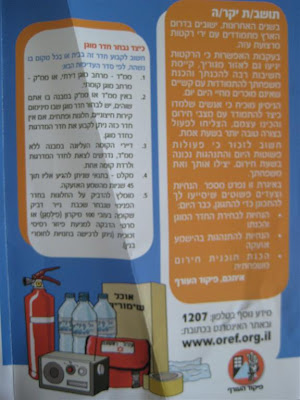 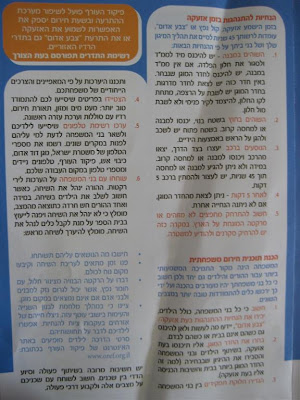 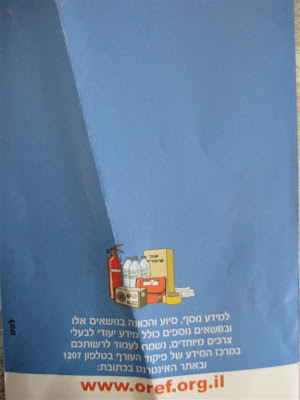 Email ThisBlogThis!Share to TwitterShare to FacebookShare to Pinterest
Labels: coming soon to a neighborhood near you, Qassam rockets

Israel is so desperately in need of intelligent, courageous leadership. The lack of decent leadership is very worrying.