Israel launches (yet another) Spy Satellite 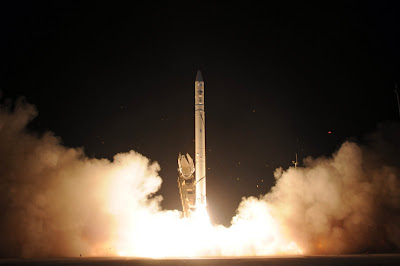 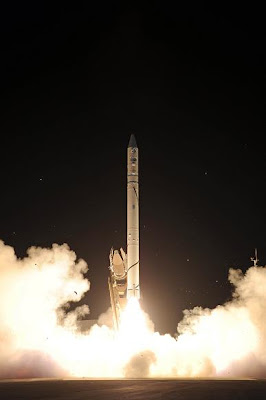 "When we wish to examine targets, we need our own satellites to do the job," a senior defense official said. "The new satellite will enable us to perform frequent activity at higher resolution."

The satellite was launched from the Palmachim Air Force base in central Israel, in line with a pre-determined plan unrelated to recent developments, officials said.

The Defense Ministry issued an official statement, saying that the Ofek 9 satellite "was launched and successfully injected into orbit by means of a Shavit satellite launcher."

"In the next phase, the satellite will undergo several tests for validation of its serviceability and satisfactory performance," the statement said, noting that Ofek 9 is an "advanced technology remote sensing satellite." ynetnews

Good to know that our spy satellites are up there. Maybe now Prime Minister Netanyahu will be able to safely travel on Road 443.

See the launch here (and the first stage fall back to the sea...)

In Israel this summer?

Free Phone Rental
Call the US for the price of a Local call!
Wherever I am, my blog turns towards Eretz Yisrael טובה הארץ מאד מאד
Posted by Jameel @ The Muqata