The following photos were taken today and provided by the IDF Spokesman's Office.

They document the weapons found aboard the "Victoria" arms smuggling ship, in which these Iranian supplied weapons were being channeled to Gaza, via a boat that embarked from Syria.

Thank God the IDF intercepted this boat, or these would be used against Israeli children and our civilian population by Hamas. 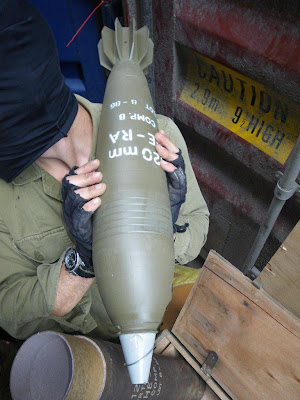 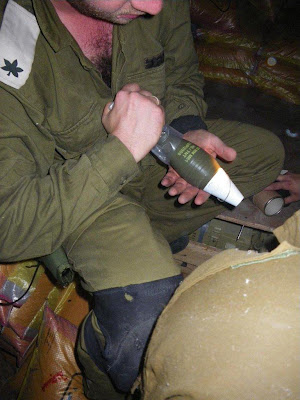 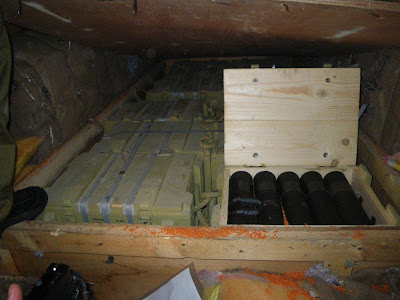 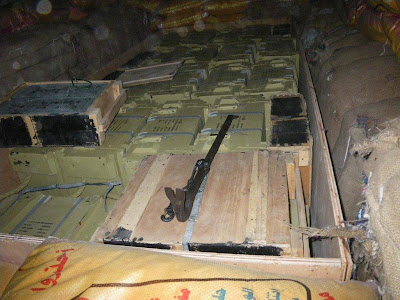 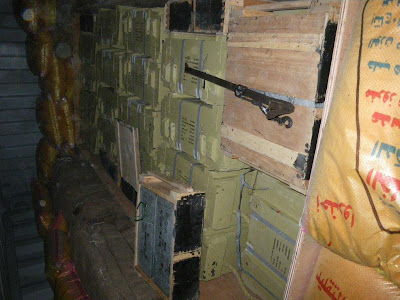 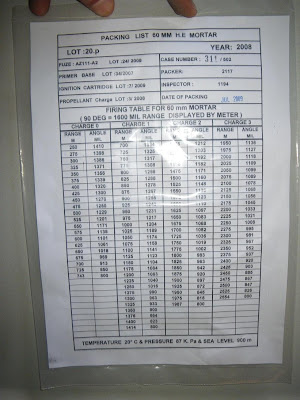 It's time to tell the nations where to go! We are in the beginning of Gog UMagog ... that's what I feel.

Meltdown of a People and Japan's Fatal Indiscretion

I'm just trying to figure out what they were thinking even sending this ship out- we were going to sit there watching it go by and say "Ho hum, looks like that ship is innocent". As if we have no intel? I don't get it.