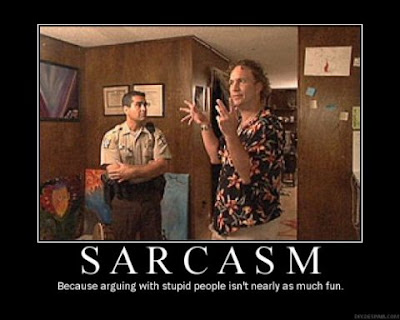 Popular Science reports that a team from the Computer Science Department at The Hebrew University in Jerusalem, Israel, has come up with technical – and subtle – solution for identifying sarcasm in electronic text.

In a paper titled Semi-Supervised Recognition of Sarcastic Sentences in Twitter and Amazon, the team claims the sarcasm detection algorithm could have important benefits such as personalising content ranking and recommendation systems such as those favoured by Amazon. Since sarcastic comment involves stating the opposite of what you actually mean, it could also be useful for repairing inverse allocations in opinion mining systems – and presumably pave the way for sarcasm-sensitive robots. The team’s findings will be presented at the International Conference for Weblogs and Social Media in Washington, DC, next week.

This could be even more valuable than Snopes, so that sarcasm-challenged readers and commenters can find out in advance if what they are reading or responding to is meant to be sarcastic and cynical.

It probably wouldn't work on "Far Side" comics though. 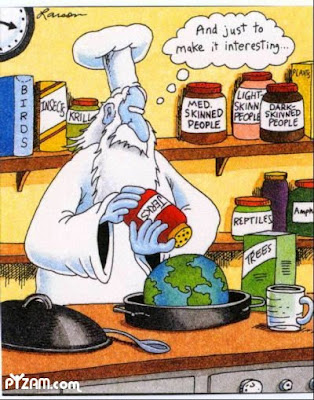 (OK run that through the program)

Great topic, we cover a lot of topics for health on our blog. http://www.myvillagegreen.com as we digged your site, so please check us out, as your blog we picked to comment.

joyous, just what the world needs, a couple of people with nothing better to do with their lives than develop systems that let the control freaks filter out humourous and witty comments about whatever useless products (read "shit") they're trying to sell us.