Har Nof is over the Green Line

Mainstream leftist protested today the illegal Israeli occupation of Har Nof in Jerusalem, and more specifically, the the battle of Deir Yassin, a town whose inhabitants were heavily involved in the organized attacks on Jews and the blockade on Jerusalem some 63 years ago.

The mainstream Leftist protesters are apparently angry that the Jews chose to defend themselves 63 years ago against Arab snipers, the Arab blockade of Jerusalem, and irregular militia that occupied Deir Yassin and murdered Jews. 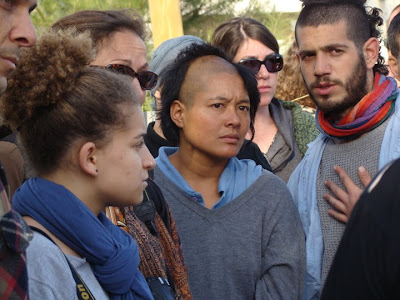 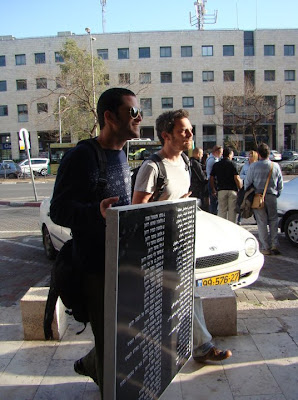 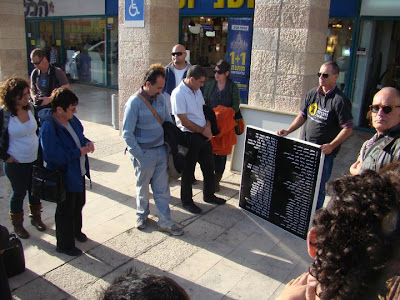 Can't wait for those Friday protests to begin.

Looks more like they are standing in Givat Shaul to me. Maybe they didn't want to cross the imaginary green line.

I can proudly say that my great grand pop was a fighter in Lechi who took part in that battle!

Prof: For which side?

What do u mean for which side? He was in Lechi.

Joe, give them a break. They've never even heard of Jerusalem before (an Israeli occupied territory in their mind), so how are they to know they're standing in their capital city by their primary government buildings in Givat Shaul and not in Har Nof?

I don't think they've ever heard of a barber before, either.

I don't think its ever been in the news before.

But Har Nof? I don't think they even list it on Shalom Achshav!