Its obvious to me that someone at SafeSky didn't fill out their FBAR report.

"I can't rule out a development in the cardiac patch affair that will connect it to money-laundering, but it's too early to tell whether there was a money-laundering trick here. In the meantime, the media reports are much ado about nothing."

That was a senior Justice Ministry official's response this weekend to reports that the ministry's Israel Money Laundering Prohibition Authority (IMPA) was investigating the SafeSky affair. The police are not involved at this stage. 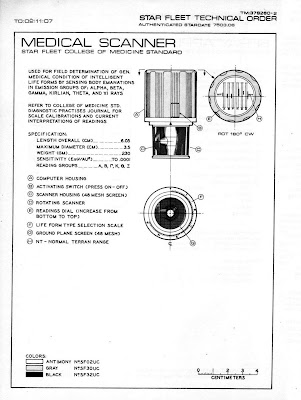 Micro-Star has vigorously denied any such deal, or even knowledge of the company.

"Many money-laundering schemes throughout the world involve connections between well-connected individuals and top lawyers. When you go to the bank and you want to do something that's not quite kosher, you take trustworthy people with you," the Justice Ministry official said.

Even if the money-laundering theory proves to be correct, it's still not clear why the heads of SafeSky rushed to report their spectacular exit to the media, exposing themselves to scrutiny and subsequent disclosure. The alternative was to present the contract with MSI to their bank and to deposit the money, while benefiting from banking confidentiality.

Dumbest Quote of the Week:

In a Channel 2 news report this weekend SafeSky officers said, "Hagai told us that if every soldier had a Life Keeper patch, we'd know where Gilad Shalit is."