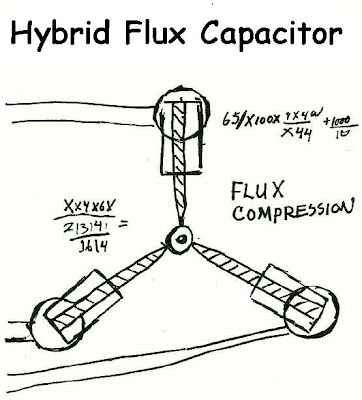 In yet another Muqata Blog exclusive, we have obtained the top secret diagrams of the technical plans for the "Billion Dollar LifeKeeper Heart Attack notification patch" -- which provides 30 minutes warning before a heart attack strikes.

These diagrams are copyright exclusive to the SkyLife company, which was only founded 2 weeks ago, and has already reportedly sold 20% of its stock to the MSI company for $360 million dollars!

While MSI is denying any knowledge of its involvement in any sale of SkyLife, SkyLife claims that they negotiated the entire deal via internet emails and faxes, and never met in person any Representative of MSI. 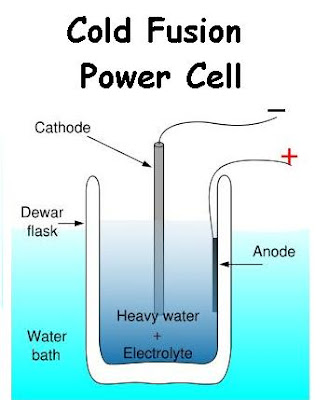 11:55 PM Breaking News; In what is sure to be a devastating blog to the SkyLife Company, according to Channel 10 Israel TV, CEO Gabi Picker has resigned from the helm of SkyLife.

No real money was invested now in SkyLife -- all the heavy investments of 5-6 million dollars was done by [convicted fraudster] Arik Klein a few years ago, said Buchnik.

Buchnik claimed the extent of his investment was to a super genius computer programmer who wrote the entire real-time embedded software program in the time span of only one week!

In exchange for his outstanding software contract abilities, the genius developer was paid the sum of 1000 dollars from Dr. Buchnik's dental clinic. [I kid you not, this is all in Buchnik's interview]. 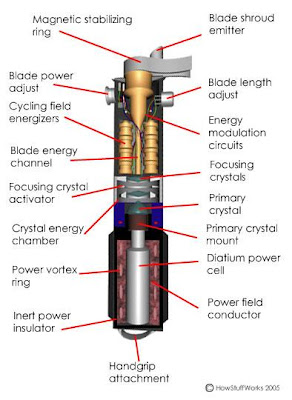 Alper Eiden, the software whiz claimed he was supposed to get 3000 dollars for his services, but only received 1000.

TEL AVIV, July 8 (Reuters) - The founder of Israel's SafeSky said on Wednesday the company would make a media presentation next week after local media questioned reports a Taiwanese company would take a stake in a unit of SafeSky.

His remarks came after Israeli newspapers ran stories casting doubt on their own reports earlier this week that Microstar International would pay $370 million for 37 percent of SafeSky's Life Keeper, which says it has invented a device to warn of heart attacks.

An official at Microstar in Taipei said the company had no knowledge of a deal with SafeSky, though it does have a team looking at developing a notebook PC with an add-on device that would be able to measure a person's heartbeat.

Stay Tuned to the Muqata for your latest up to date information about the Billion Dollar Patch of the Century!

We are the #1 blog following this story, and you can check back here for the latest updates on this historic financial success story for the unbelievable SkyLife Company.

The entire negotiations and contacts between the Israeli side and the MSI was done by fax and e-mail, which was sent to the Internet domain MsiUK.net. The address may seem to belong to the British branch of the Taiwanese firm, but it turns out it actually belongs to no other than Aharon (Arik) Klein, one of the co-founders and 50% owners of SafeSky, the Israeli company supposedly seling the patch technology. Klein, a convicted conman who spent years in prison for multiple acts of fraud, is also the person who supposedly developed the technology. It seems that Klein bought and registered the domain name and used fictitious identities to correspond with SafeSky, and its lawyers and accountants.

How Klein planned to make money on the fraud is still not clear. As of now it seems Klein duped SafeSky's co-owner, Dr. Amos Bouchnik and its CEO, Dr. Gavriel Picker, as well as the rest of the company's officials.

I nosed around a bit looking for their web presence and found in the Google cache a website that has been since taken down that claims that Arik Klein along with his two Turkish programmers and another Chinese guy had invented a dozen more inventions.

Search for http://www.google.com/search?hl=en&safe=off&rls=com.microsoft:en-US&q=site:safeskysoftware.com&aq=f&oq=&aqi= and then click on the cache links to see the pages.

Rafi: Its even more of a scam than I imagined, having read the spec for the "LifeKeeper" patch. All it does is check for tachycardia/brachycardia -- meaning, it loooks for a very high or very low pulse.

Thats it! And thats a billion dollar breakthrough? Pathetic!!!

Precisely. Has nobody read this? A crappy website written in bad English and even the claim of what it does is so ridiculous.